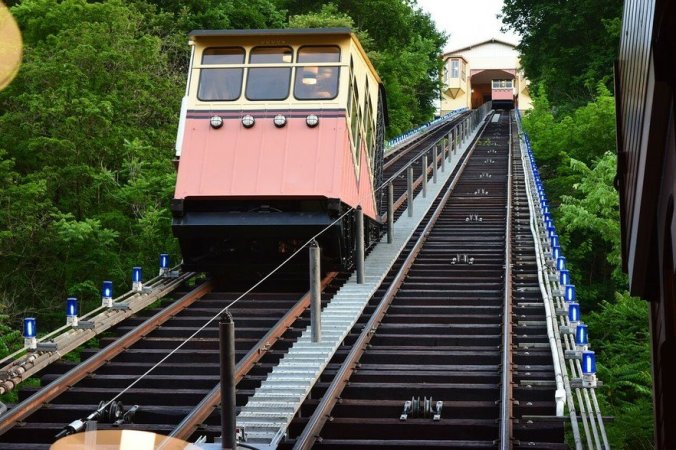 Pittsburgh, Pennsylvania is one of those unobtrusive, benign cities,  known more for its sports teams than anything else. On a couple of layovers there,  I realized that it was a smaller version of most cities in the rust belt. 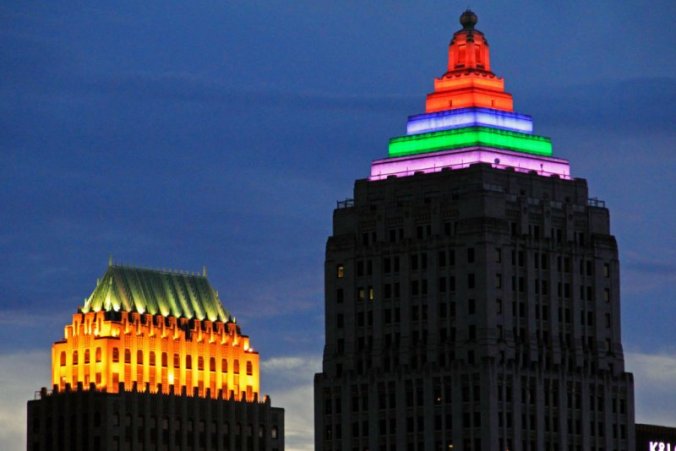 It has a cute skyline and some cool neighbourhoods. It is not somewhat bohemian place if you stick to certain areas near the middle of the city.

Then you’ve got beautiful old neighbourhoods. Sometimes you’re in the middle of an adorable time warp. But you need to be careful of the ‘hood on the next left turn. 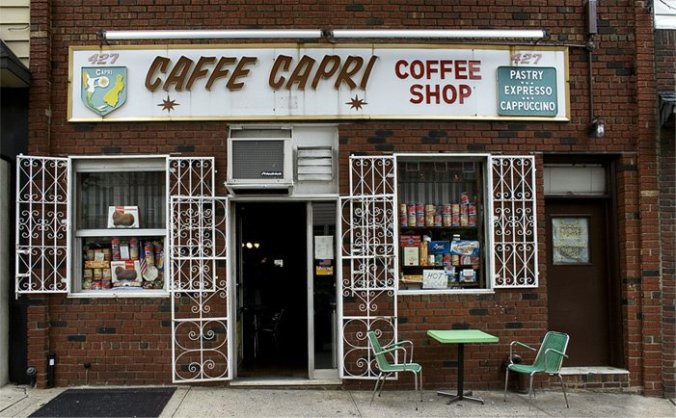 This is a quaint cafe next to a slum.

This is one of my favourite pics. It reminds me of a poor man’s San Francisco.

Yes, those are slums.

This is a very nice place to walk around in the day.

This is a Trump voter, apparently fearing for her safety. She may also be frustrated with her family’s economic state. So much for the Steel City. 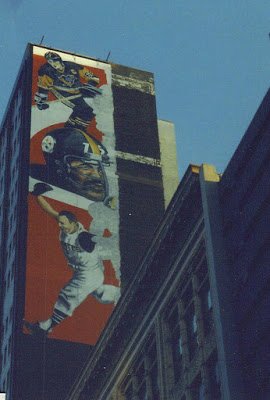 Let’s not forget. Pittsburgh is a great sports city. 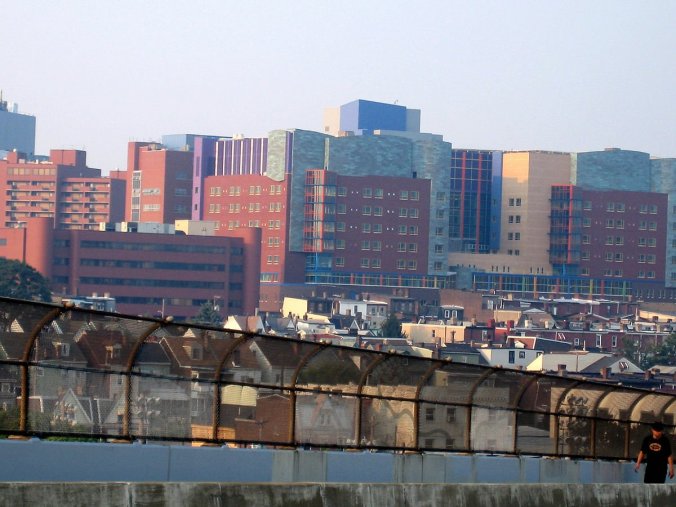 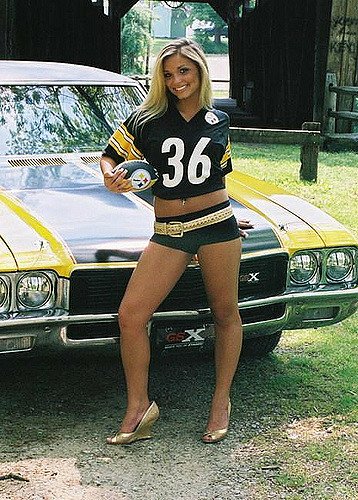 Here’s a girl getting ready for Sunday afternoon football.

And here’s one on the lookout. Tattoos courtesy of Pittsburgh Tattoo Studio, as per the young pretty lady.