The political correctness brigade has once again hit close to home. This article from Anglo-Montrealer Andrew Potter has caused a social media outrage among most Quebecers. How dare he say that Quebecers are facing a social crisis. In the article,  Potter mentions the social malaise in Quebec.

This assertion comes just days after the storm of the winter,  which dropped 36 cm. of the white stuff in Montreal and up to 60 cm. elsewhere. One of the major highways in the city was shut down completely. Not traffic.  A complete shutdown that purportedly started at about 7 pm.  The city became aware of it at about 3 am. That’s a whole work shift later. A whole sleep shift you missed. Among numerous near-tragic stories that came out of this unacceptable situation,  the one that hit me closest to home was not the bunch of cars running out of gas. It was not the people sleeping in the cold in their cars. It was not the cell phones running out of power and feeling like the end was near. No. The one story that will always stay in my mind is that of the diabetic man needing to get out of his car to walk back to his office where he had some insulin stashed away. What if he had no stash? He could have died. I can only imagine how he must have felt.

Quebec has a broken system and it’s in constant regression. The malaise is more and more visible with every passing season. Things that never happened before are happening now. The infrastructure is crippled and the illogical austerity measures taken have brought about a big post -thud disconnect. This is nothing some band-aid politicking can fix. This is something that some good modern populism needs to get its hands on. Quebec is the saddest  (literally) province in Canada. It is the most detached society on the continent when it comes to social connections. We are doing the same as always but given less respect than before.

People are getting hurt feelings due to someone saying something politically incorrect about their Québécois identity. As a minority,  the anglos need to respect the place they live in. But this should not include being second -class citizens. I have example after personal example that which language I speak,  and how I speak it,  makes a difference in how far I get in something. Not getting an appointment in a French hospital and my neighbour getting one for the same thing is unacceptable. The opposite is also true and unacceptable. I prefer to go to the Jewish General Hospital because I have a Jewish Montreal accent and it gets me further. Again, identity politics. And I gotta do what I gotta do. It could be the difference between life and death. 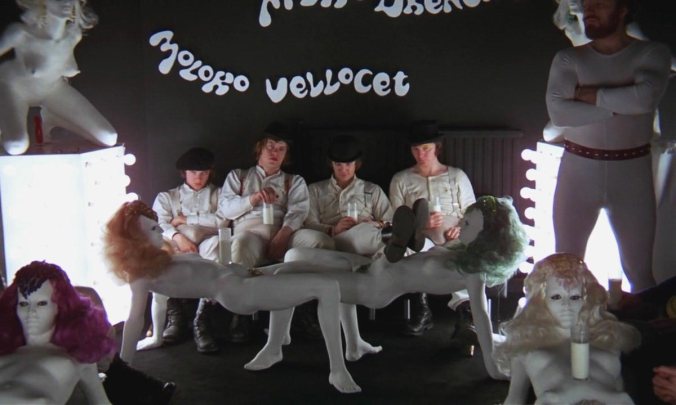 Potter lost his job and resigned from one of his posts at McGill University as backlash against both institutions he worked for grew. The people have spoken,  I guess. In doing so, they are silencing free speech. While Potter’s piece wasn’t a fact -filled scientifically researched classic,  it did cite statistics for most of his assertions and personal anecdotal evidence for the rest. It was,  at the end of the day, a piece of journalism. And unless it incites hate or violence, it should be left as is. Potter apologizing and resigning shows how a step back has been taken in freedom of speech in Quebec society.
The daily feel I get in general living here is a combination of A Clockwork Orange and The Loneliness of the Long Distance Runner, fear and lack of trust coupled by a lack of respect and dignity.  I am lucky enough to be surrounded by sane and proper people at work and in my personal life. But I have witnessed how all this plays out. And it ain’t pretty.

Here’s an example from renowned British artist Morrissey being called a racist because of a song called National Front Disco. Obviously, true art and poetry needs to be interpreted. But like holy scripture, people interpret things to fit their agenda. Having listened to Morrissey all my adult life, I never thought of this of anything other than going into the deprived and depraved lives of young nationalists and neo -Nazis.  This almost ruined Morrissey’s music career.

The mundane example above is necessary in understanding the paranoia and fear that are omnipresent in everyday politically correct life. A subconscious form of tunnel vision is created which allows for no innovative thought. It cripples the mind and keeps it a prisoner,  locked away from its own will. Very sad indeed. 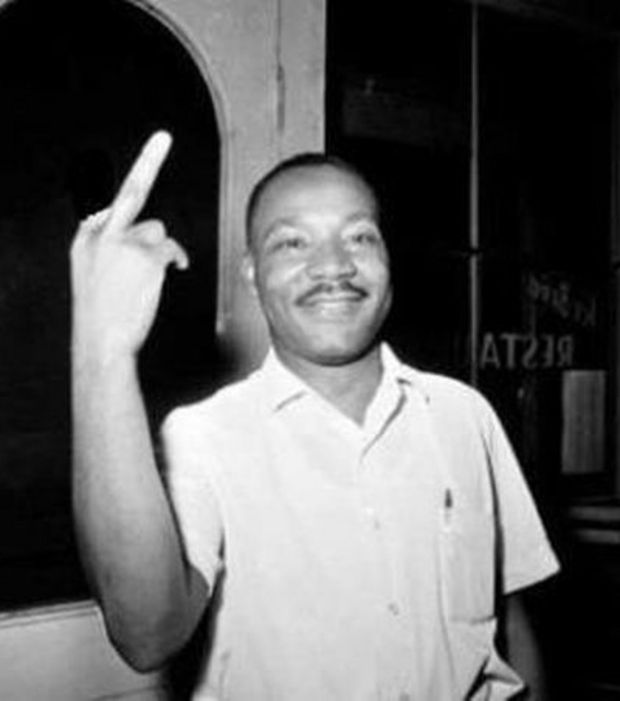 Thanks to Mr King,  above, for my sentiments to political correctness. With it, we live in a society just a tad above a relationship. We’re not burning anyone at the stake, but with regression there’s always the nightmare of that happening. Dreams are turning into nightmares.

So the next time you listen to apparent facts on TV, make sure you fact check them.