Let’s talk about political correctness.  I love the fact that my favourite musician these days is a septuagenarian.  The guy is amazing. It doesn’t matter how old he is. He’s just genius. Has been for decades. He has defied many labels and if it were up to self -righteous politically correct closed -minded people,  Iggy Pop would have been done a long time ago. But like Keith Richards,  he just keeps going and going.

So what’s my problem?  I hate man-made rules meant to hold back freedom of speech and enlightened opinion. A lifetime progressive liberal,  I’m finding out how I was subconscious  forced to toe a line that was invented and invisibly put there by the self -righteous liberals to shame you if you didn’t abide by their strict rules. Mr Pop is a glaring example that proves the contrary. Simply put,  he went after what he wanted even if it made him obscure. This obscurity came to be because he was a self -thinking liberal. “To the gallows ” some self -agrandising social norm oligarch would commend.  Just ask Sinead O’Connor and others. How dare she have an opinion.

Henry Rollins is a hated man in many circles. He has a lot of controversial opinions. The former metal star has been fighting to remain relevant while not giving up his opinions.

Let’s be clear. I don’t agree with a lot of opinions,  but they should still be voiced. There is a line to be drawn on hate speech and other such reprehensible rhetoric, but 99 % of speech is not hate speech. 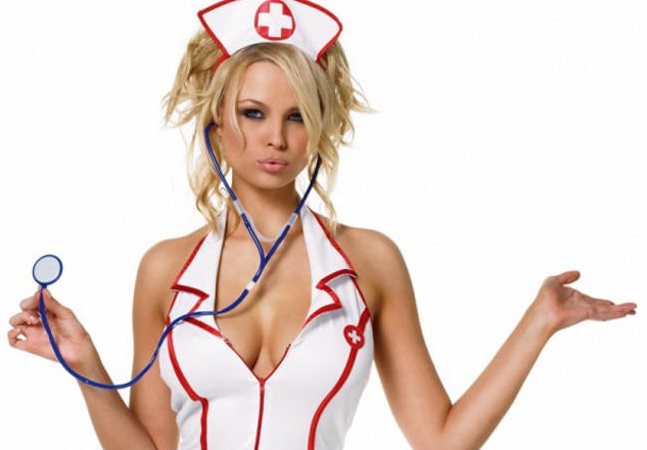 The photo above shows something that has been banned in many places. This is a Halloween costume.  The woman likes to wear it. It’s sexy and she likes it. But the politically correct holier -than-thou brigade of pseudo-feminists is trying to save this woman from herself. She’s not under narcotics or anything like that. Maybe she lacks self -respect or has low self -esteem the feminists in question think. They are shaming this woman as being an enabler for misogynists. Are you frigging kidding me? And who says she wants to be a role model for young girls? And if she is,  who cares? It’s this self -righteous , politically correct attitude that is stagnating progressive and promoting regressivism.

Big brother has been watching us and bullying us for quite some time now. Dictates of all sorts have been built. If we cross this line,  we will be shamed. The end result is losing our career and /or livelihood. Guilty until proven innocent. Walking like robots without an original thought is the end goal in the name of not hurting people’s feelings. The people who are apparently being protected by them don’t want their protection.

If you’re not confused already,  some groups have more rights than other for insignificant things. These women with these signs are not criticized while males would be. It’s this false sense of victory that keeps women down. Wow. They can hold up dirty placards. Too bad nothing is being done about the violence against them.

In the end,  it comes down to rights. Stop thinking you’re always right and try some empathy.

2 thoughts on “As Self-Righteous as Iggy Pop’s ‘Sunday’”