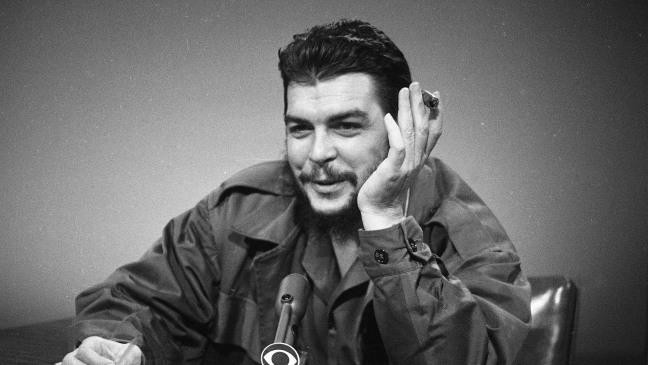 Che was my reason for signing on as a Green Party candidate. It was quaint and left you with a lot of latitude. The party that is.  13 years ago, I was an ambitious idealist. I saw through the party facade and would just use it. No problem. But I liked the people there. Jim Harris was a nice and bright guy. Way too honest to be a politician. I remember the inaugural meeting and how he gave a great speech that ended in us having to wear oxygen masks to breathe.  Not far from the truth if you change “breathe ” to “stay healthy “. Then they took my pic and put this poor excuse for a bio that I wrote.  No money for editors. No speechwriting. Hell,  there was almost no media connections. Which brings us to the crux. Of this writing at least.

That mug is my first political pic.

I received a call from a Madame Laporte from a French -language paper. I needed all the media exposure I could get so I agreed to meet her on a Monday afternoon. 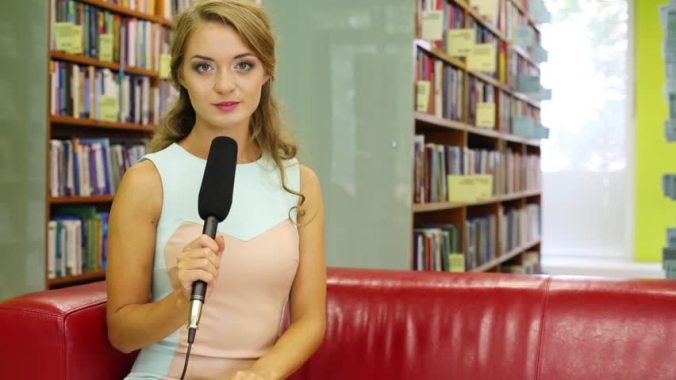 We met at a local bookstore or library that was in the same building as the newspaper office. Yes,  they still existed back then,  not having been eaten up by the Web yet.  She suggested we go to the courtyard.  There were some nice trees and lots of dry grass to sit on. The weather was a perfect 20 degrees Celsius. She was a thin girl. Kinda tall. She said she had moved down from Quebec City.  The questions were run of the mill. My favourite one was “what will you do that’s different? ” to which I responded “try to bring democracy and awareness to the normal citizen. Empower them.” The last question had to do with what I personally bring to the campaign. I responded  “a fresh face ” and she stopped the questioning. She noticed me looking just above her chest and she said that the best places to go for a drink were more north. She’d be at one of those bars tonight.

I continued west and took out my signature form. I needed 100 signatures to officially become a candidate. No help. Not one registered Green in the district.  One lady thought we were a new beer,  an extension of Labatt Blue. “Don’t try and fool me, ” she said. In the rich section beyond the bushes,  a woman told me to wait so her son can see me. “You see,” she told him, “stop being an unemployed loser and do something worthwhile, ” she said. He was 18 and I got a signature,  even if it didn’t count later because he wasn’t a registered voter. Then I met Mr Lord, who was about 70 and started telling me how great the History Channel was  (it was pretty good back then). He spoke of war and the lack of fair reporting by the media. We sat on his stoop and I felt too sad to tell him I had to get more signatures. So I listened. It must have been a long time since someone listened to him with apparent interest who didn’t have anything to gain.  Like an inheritance. I only wanted a signature and he finally signed. Ironically,  Mr Lord had to go watch a Hawaii 5-0 rerun. That was the funniest part of my day. 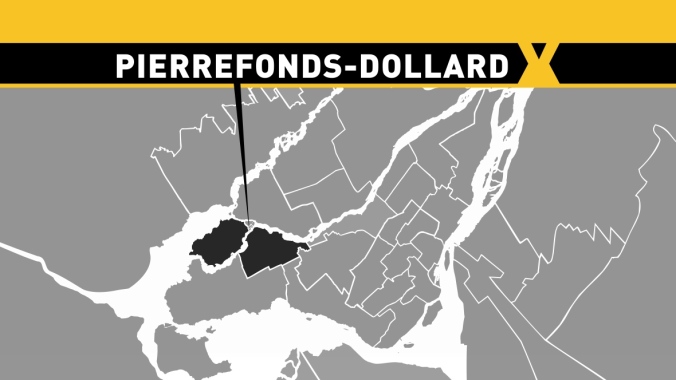 I had amassed 43 signatures in 2 hours and my feet hurt. I walked back to my car and called it a day. Madame Laporte,  or Julie,  called me the next day to tell me she was publishing our interview. It felt good. She invited me to play pool. It also felt good.

I then got a call from the Greek weekly radio show. Another non -English interview. I learned that Saturday that I had brain freeze when realizing I was being listened to by a large audience.  Madame Laporte was moving back to Quebec City on the weekend. My interview was her last Montreal assignment. I never met anyone quite as entertaining as Mr Lord during that campaign. But I did get to travel to Winnipeg with a bunch of other candidates to speak to the students at UofM.

Che who? Politics isn’t what we think. It’s a racket. But a racket that brings out the worst in most. My worst wasn’t that bad. No corruption. I was just becoming holier than thou.  I even had 3 groupies. Imagine if I were running for the Liberals?